Experience metamorphosis: from caterpillar to butterfly 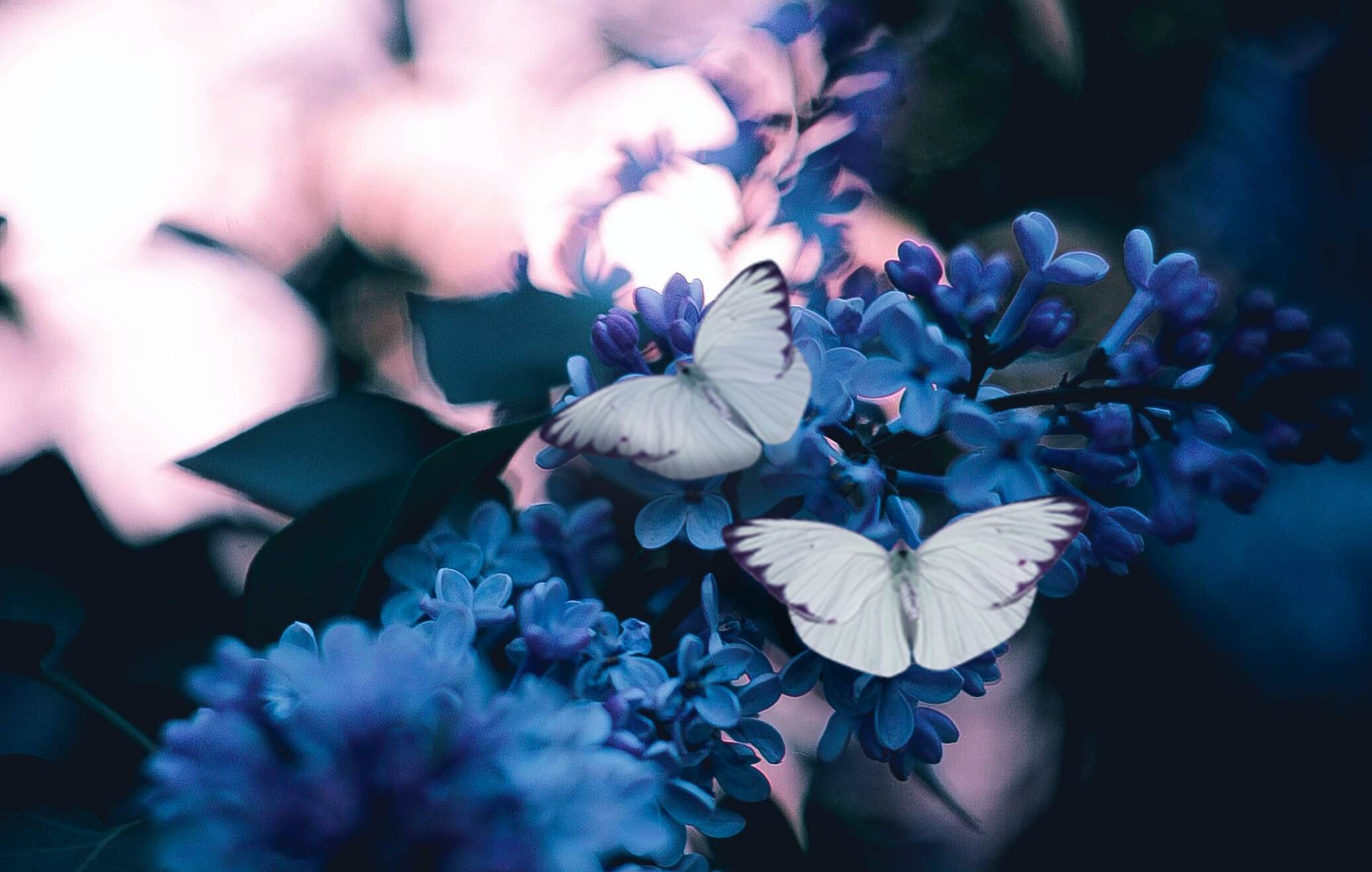 The caterpillars moved in with us at the beginning of July!

Together with the children, the stage of development is observed and documented with the help of the “butterfly clock”.

The caterpillars, which are completely different in shape from the moths, also feed quite differently. Usually the eggshell is eaten first after hatching. Subsequently, the caterpillars of most butterfly species eat leaves, needles, flowers, seeds, or fruits of various plants, with many species being specialized and dependent on specific plants….

Very exciting – and less known than the “transformation” of the caterpillar is the fact that some caterpillars live in symbiosis with other animals – at least partially:

The caterpillars of some butterfly families live in symbiosis or as social parasites with ants. In Central Europe, some caterpillars of the blue butterflies live together with scale and knot ants. The caterpillar secretes a sugary liquid with glands on its back. This attracts ants, which do not kill the caterpillar, as is usually the case with small insects, but only collect the sweet liquid and protect the caterpillar. The ants drum their legs on the caterpillar’s back to stimulate the production of the sweet liquid. In the final caterpillar stage, they drag the caterpillar into their burrow. Here it takes the smell of the ants. It now no longer lives symbiotically with the ants, but it appears here as a social parasite and feeds on the brood and also lets itself be fed by the ants, as it begs in the same way as the brood of ants. Although it still secretes a sugary liquid, this is not proportionate to the damage done to the ants. In the burrow it pupates and hibernates depending on the season. Thus, these butterflies are among the few that can survive in areas heavily colonized by ants.

From caterpillar to butterfly

Once the caterpillar is an adult, it begins pupation by shedding its skin for the last time. After that, the metamorphosis into a butterfly takes place. In the process, the caterpillar organs are degraded or remodeled and become moth organs, and the overall external appearance of the animals also changes. 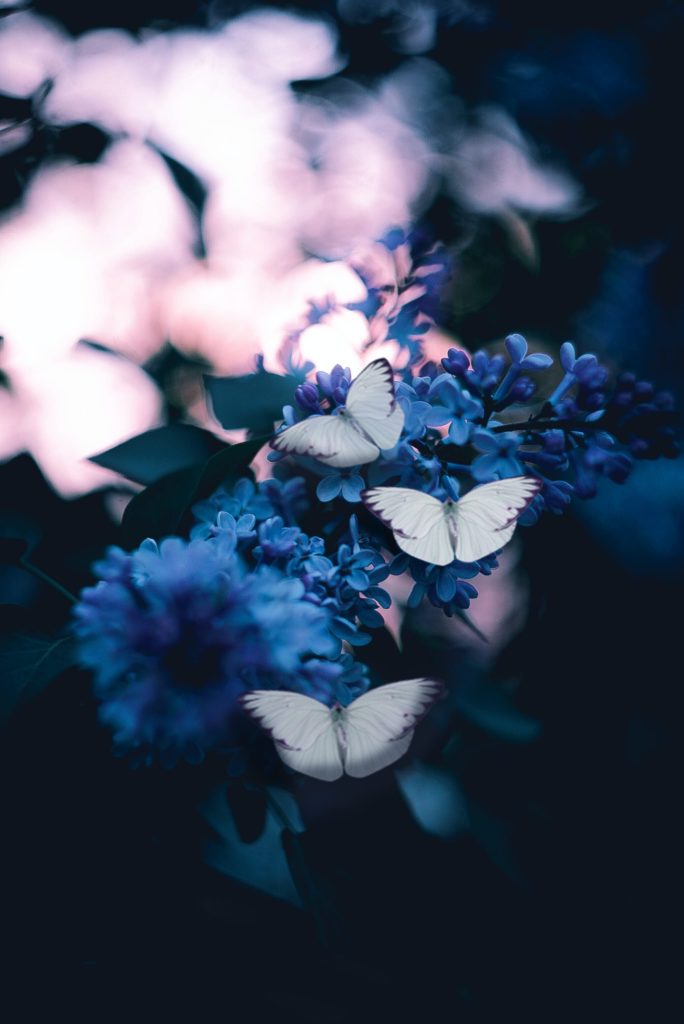 Photo by Karina Vorozheeva via Unsplash resp- from the farm daycare team, source of quotes: Wikipedia 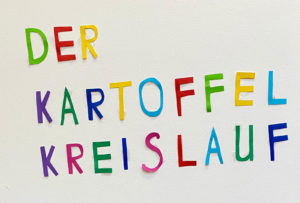 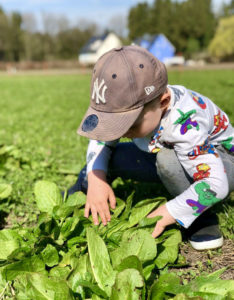 The farm daycare with bunnies, eggs and much more: we celebrate Easter with our children! 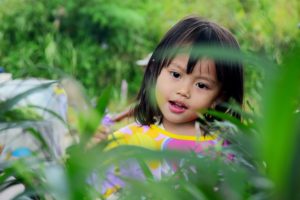 Cock-a-doodle-doo! Why children like multiculturalism, even when it comes to languages.